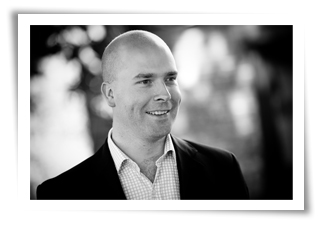 Tom Street studied law at the University of Manchester and qualified as a Solicitor in January 2003, having trained at a private practice, opposite the Royal Courts of Justice in Chancery Lane. Tom cut his teeth on litigious work in the High Court around the various London County Courts and Employment Tribunals. During this time, Tom worked on cases in the Court of Appeal, the House of Lords and even a case which was referred to the European Court of Justice in Brussels.

In 2003, Tom took up a position at a niche dispute resolution practice in the City of London, where, amongst other things, he represented a number of victims of the Ladbroke Grove rail crash, gaining invaluable experience of complex personal injury claims in the High Court and in particular a fatal accident claim believed to be the highest value in English Legal History. He was also involved in complex commercial arbitration and high value insolvency cases.

In 2005, Tom started a family and moved to the South West where he is now based. Tom Street & Co started trading in July 2010, and now provides quality dispute resolution services to clients throughout the Southwest and beyond.

Tom offers a refreshingly transparent and straightforward approach to dispute resolution. Tom’s clients are made fully aware of the risks and the potential costs consequences of the legal action from the outset. Furthermore, Tom is willing, wherever possible, to represent his clients on a no win, no fee basis.

Tribunal Claim
Do I Have A Case?
Solicitor Network

Regulated by the Solicitors Regulation Authority ID Number: 566718. Details of the SRA Code of Conduct can be found on their website.

Analytical cookies are used to understand how visitors interact with the website. These cookies help provide information on metrics the number of visitors, bounce rate, traffic source, etc.